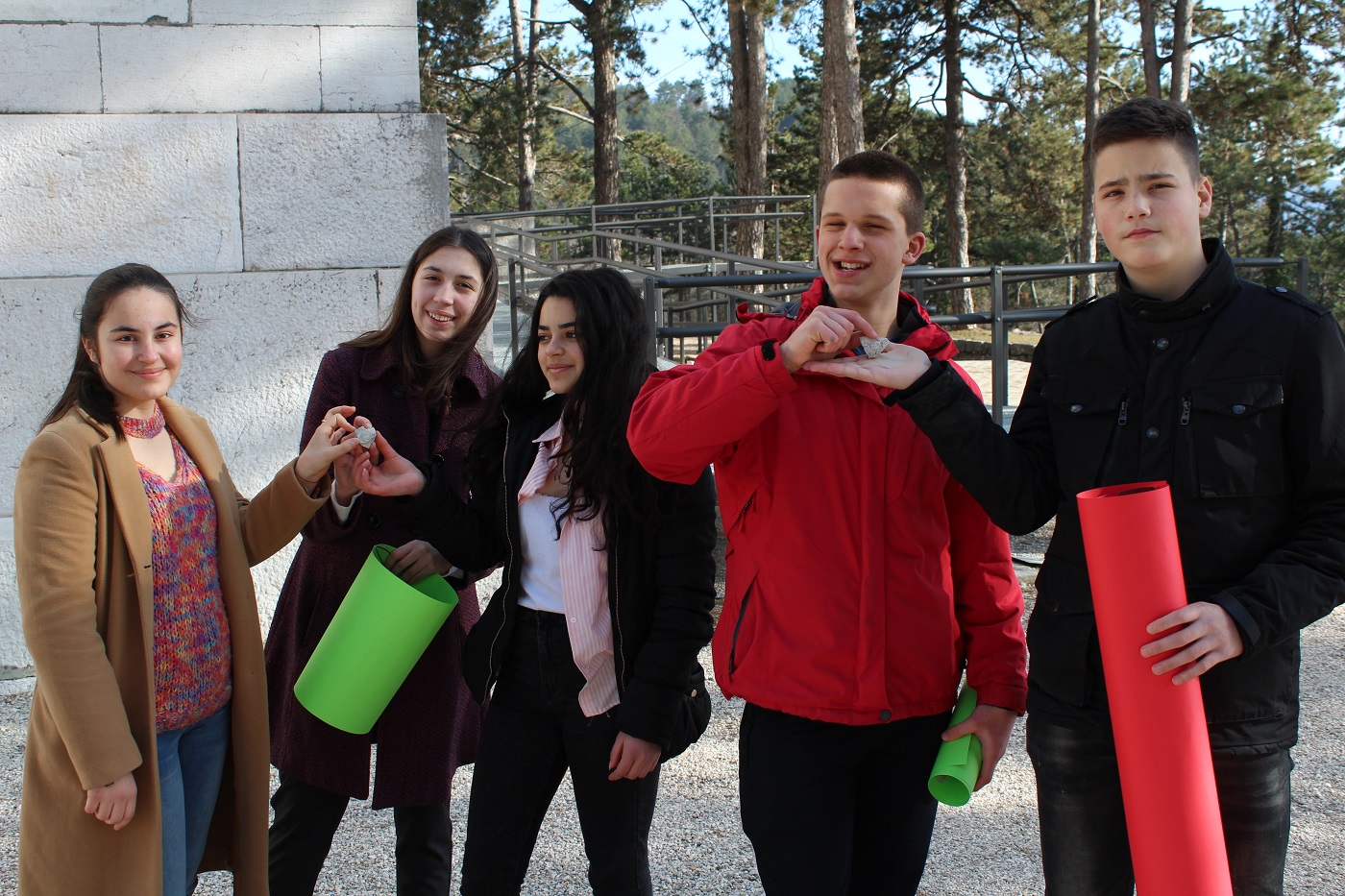 During Intensive sessions on February 9, 2019 Access students had Scavenger Hunt through Niksic. Each group was accompanied by one Access teacher whose task was to reveal assignments and destinations for the activity. They visited several sites such as: the mosque, the museum, the Cathedral church, the fortress, the theatre and the center of the town where students performed various tasks. Scavenger Hunt tasks included: dancing traditional Montenegrin dance, singing performances, introducing themselves and presenting future jobs to complete strangers, etc.

One group of students was supported by the local TV station that filmed parts of the activity.

Innovate Your Dreams 2019 – Task 2: “Everything you can imagine is real”